NEMO Science Museum (from latin Nobody) is a science center in Amsterdam, Netherlands. It is located in the Oosterdokseiland neighborhood in the Amsterdam-Centrum borough, situated between the Oosterdokseiland and the Kattenburg. The museum has its origins in 1923, and is housed in a building designed by Renzo Piano since 1997. It contains five floors of hands-on science exhibitions and is the largest science center in the Netherlands. It attracts annually over 500,000 visitors, which makes it the fifth most visited museum in the Netherlands.

It contains five floors of hands 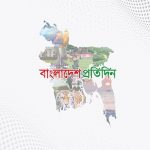 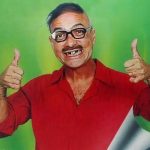 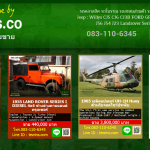 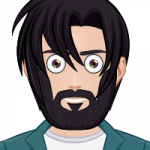 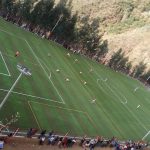 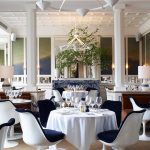 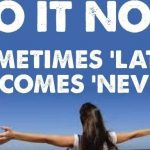 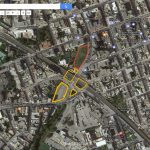 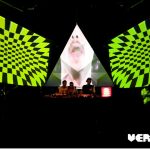