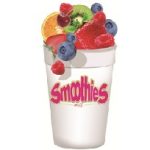 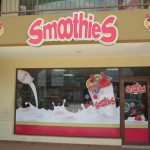 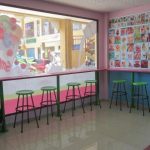 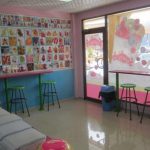 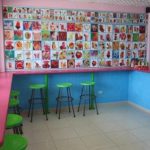 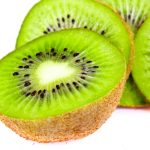 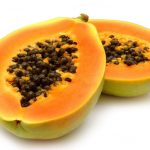 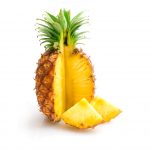 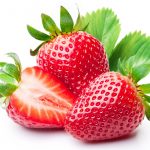 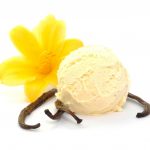 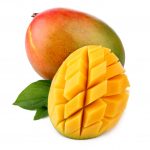 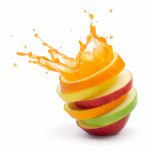 Green smoothies consist of typically 40-50%[4][5][6] green vegetables – usually raw leafy vegetables such as spinach, kale, swiss chard, collard greens, celery, parsley or broccoli – the rest being mostly or entirely fruit.[7] Most raw green leafy vegetables are bitter, but this can be ameliorated by suitable choice of fruit; for example, banana improves both the flavour and texture.

Green smoothies are healthier than other smoothies, as balanced diets recommend a substantial proportion of vegetables (particularly green leafy ones), and are arguably a type of health shake. Hence they are popular among the health conscious, such as advocates of raw foodism.

Some blender manufacturers specifically target their products towards making green smoothies, and provide a booklet of green smoothie recipes.[8]

Green smoothies have been growing rapidly in popularity since the early 2000s.[1]

Smoothies have become increasingly popular worldwide since the 1990s,[2] due in part to being factory-produced (usually in bottles), enabling them to be sold via supermarkets and other mass-market outlets. However, they have a much longer history in various countries.

Health food stores on the West Coast of the United States began selling smoothies in the 1930s, thanks to the invention of the electric blender, and based on recipes that originated in Brazil.[9] The actual term ‘smoothie’ was in use in recipes and trademarks by the mid-1930s.

By the late 1960s, smoothies were widely sold across the US by ice cream vendors as well as health food stores. They were mainly made from fruit, fruit juice, and ice, though from the early 1970s, ice milk was sometimes added to create the “fruit shake”.

In 1973 Steve Kuhnau founded Smoothie King. He setup numerous smoothie bars across the the United States and popularised adding healthy ingredients such as vitamins and protein powder into the smoothies.[10] As smoothies became more popular and prominent, large companies decided to make pre-bottled smoothies and sell them in supermarkets.

Many types of smoothie are found in Mediterranean, Middle Eastern and Indian cuisine. Fruit sha 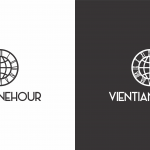 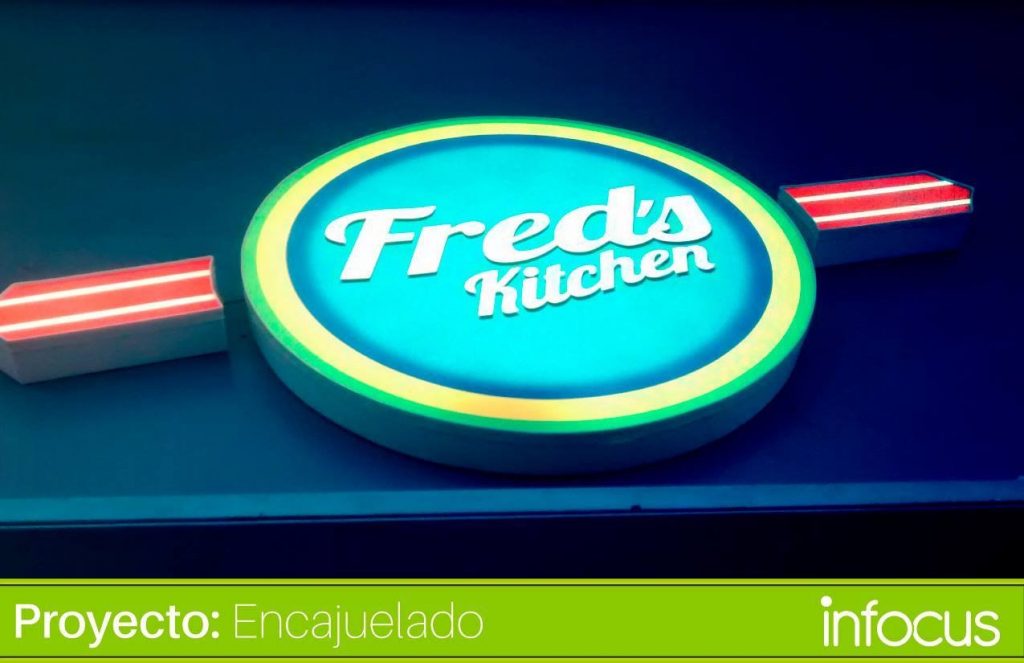 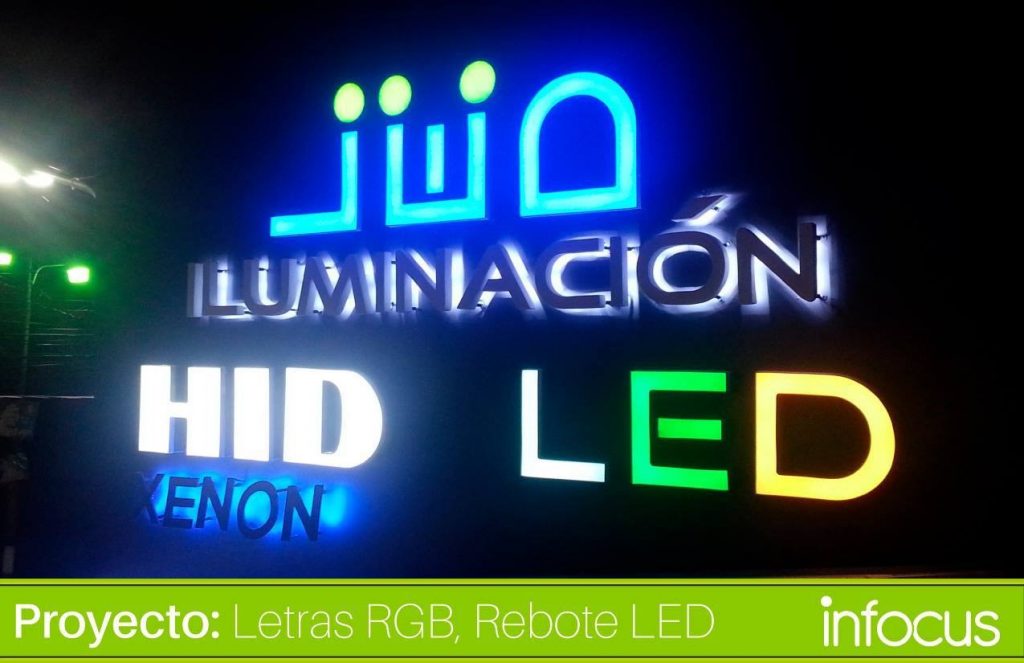 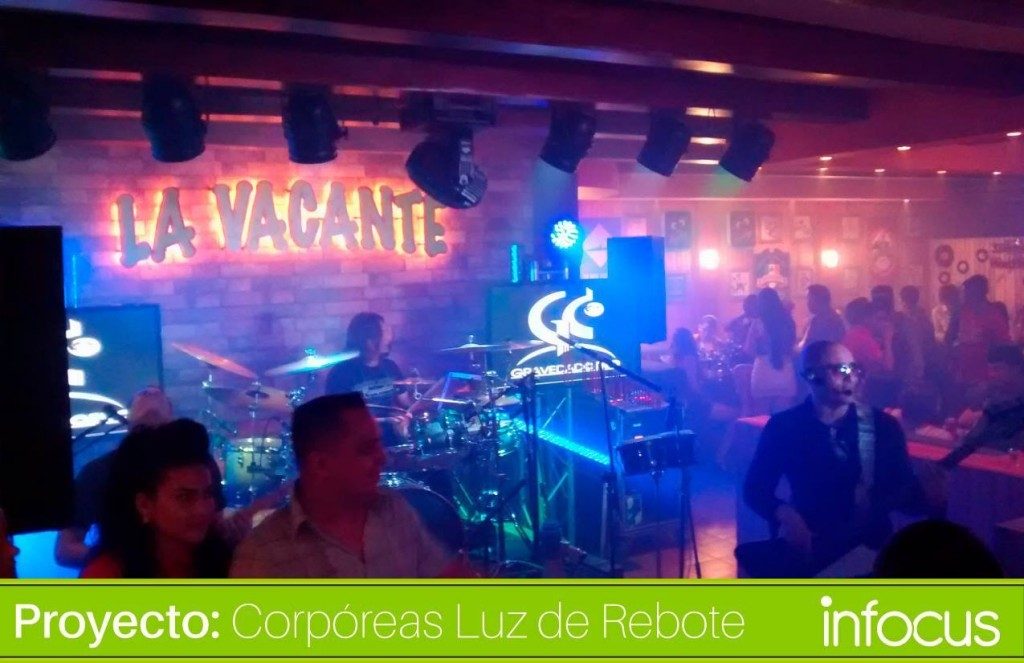 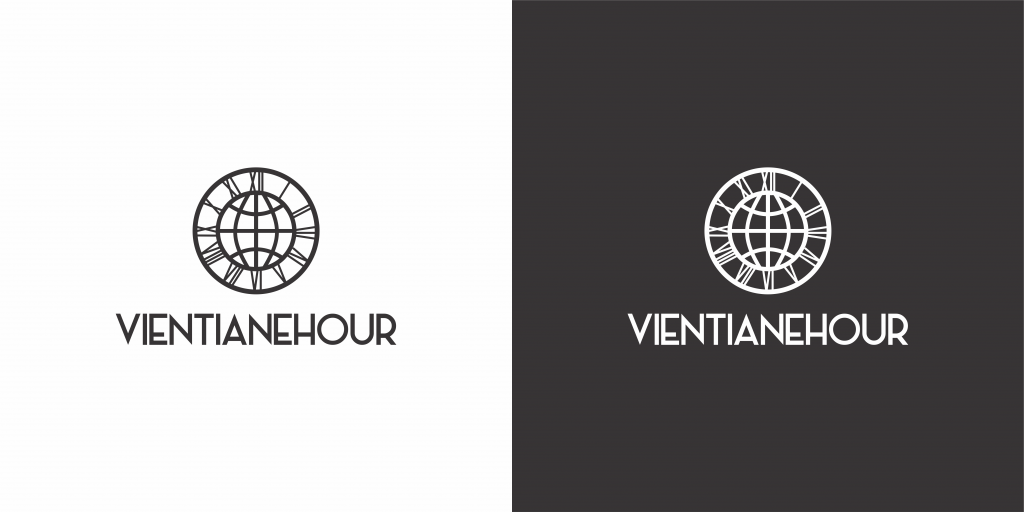